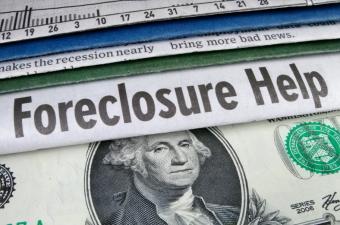 DSNews  BY:   Brian Honea January 29, 2015 A new policy issued by the Federal Housing Administration (FHA) on Thursday under its Home Equity Conversion Mortgage (HECM) Program will allow reverse mortgage lenders to delay calling HECMs from a surviving non-borrowing spouse following the death of the last surviving borrower. Such a delay on collection […]

DSNews  By: Author: Brian Honea January 27, 2015 Federal Housing Finance Director (FHFA) Mel Watt, testifying before the House Financial Services Committee, which he once sat on as a Democratic U.S. Representative for North Carolina, insisted that mortgage loans with a 3 percent down payment backed by GSEs are no more riskier than those with a […]

DSNews:  Author: Tory Barringer January 12, 2015 With 2015 less than two weeks underway, Fitch Ratings is the latest forecaster predicting great things for housing in the coming year. However, unlike other commentators, whose projections were based on encouraging market trends, the ratings agency says it’s a combination of recent government actions that reinforces its […]

National Mortgage Professionals – BY: Phil Hall, January 7, 2015 In advance of President Obama’s speech tomorrow in Arizona on housing policy, the White House has issued confirmation that the Administration is directing the Federal Housing Administration (FHA) to cut the annual mortgage insurance premium from 1.35 percent to 0.85 percent. The White House is billing this […]

DSNews    Author: Brian Honea December 11, 2014 The majority of mortgage industry professionals said they believed that the lowering of the down payment to 3 percent for first-time home buyers by Fannie Mae and Freddie Mac was a step in the right direction for the housing market, according to Collingwood Group‘s November 2014 Mortgage Industry […]

DSNews    BY:  Colin Robins    May 13, 2014 The Federal Housing Administration (FHA) issued its “Blueprint for Access,” which aims to expand credit access for underserved borrowers by utilizing housing counseling as a means to reduce the possibility of loans becoming seriously delinquent. The announcement highlights a new pilot program, Homeowners Armed with Knowledge (HAWK), which […] 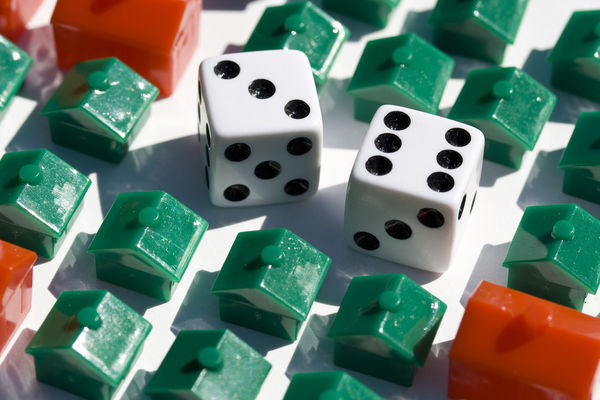 DSNews     BY:  KRISTA FRANKS-BROCK   January 23, 2014 Mortgage rates may be rising, but the housing market doesn’t seem to mind. In fact, several indicators have improved alongside rising rates, according to the HousingPulse Tracking Survey released by Campbell Surveys and Inside Mortgage Finance this week. The lending atmosphere is becoming friendlier, especially to first-time buyers. Simultaneously, the average […]

DSNews:     By: Howard Goldthwaite      12/13/13 HUD has issued a newly revised definition for Qualified Mortgage (QM) which will affect all Federal Housing Administration (FHA) loans moving forward. The new rule goes into effect January 10, 2014, and will apply to mortgages that are insured, guaranteed, or administered through HUD. http://tinyurl.com/mvl34jg